In October 2020, ARTE celebrated 30 years since the signing of its founding treaty between France and Germany!

Thirty years ago, France and Germany sealed the creation of ARTE – the European cultural channel.

On 2 October 1990, on the eve of German reunification, the ambition to create a Franco-German television channel serving European citizens became a reality with the signing of the Interstate Treaty. It is on this basis that, since 1992, ARTE has been broadcasting daily, in both French and German, hundreds of cultural programmes, unique works of cinema, and an array of documentaries covering the best of culture. ARTE is the only media with a bi-national, European editorial team producing news, reportage and magazine shows from Strasbourg with an international outlook. Accompanying and even anticipating the latest technological developments and audience habits, ARTE is today a comprehensive broadcaster offering its unique content on the small screen, on arte.tv and on social media. Whether on a “classic” television screen or any of the other viewing devices that have appeared over the last 30 years, ARTE has reached out to a larger and more diverse audience. With its programme offer in six languages available across Europe, its co-productions with fellow public service channels, and its strong relationships with producers across the continent, ARTE is a key player in the audiovisual landscape of Europe showcasing its richness and diverse culture, revealing its flashpoints and fears, as well as supporting its fundamental values. This unique Franco-German initiative and the resulting European adventure of the last three decades deserves some commemoration. In these very particular times we are living through, there is little cause for rejoicing as well as a large number of rules to observe. So we offer you a quintessential ARTE-style moment as well as the many kind wishes we have received from France, Germany and the rest of Europe. We wish you happy viewing and hope you have an enjoyable time in our company! 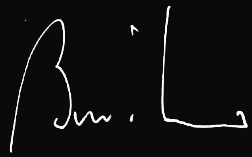 Messages received for the 30th anniversary of ARTE’s founding treaty 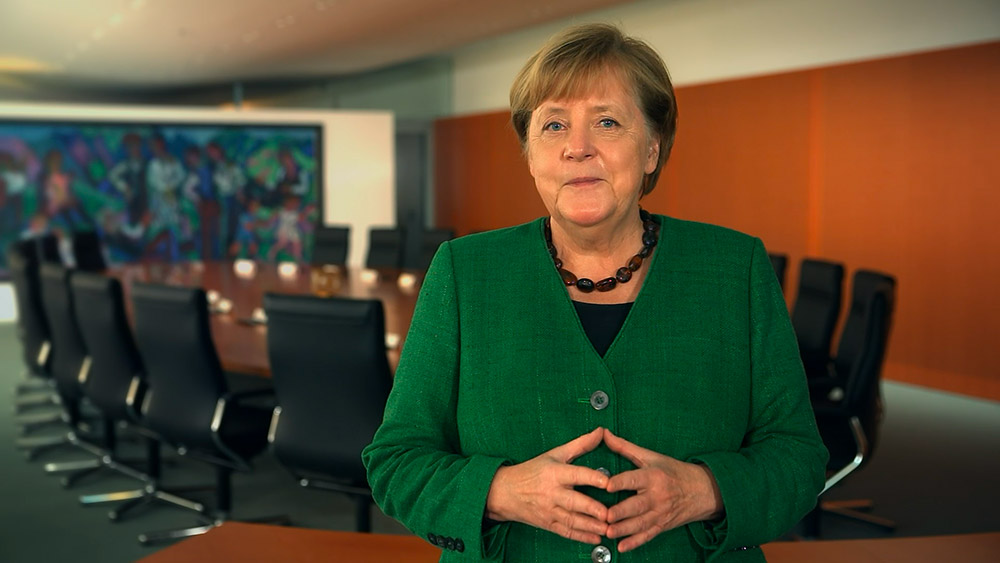 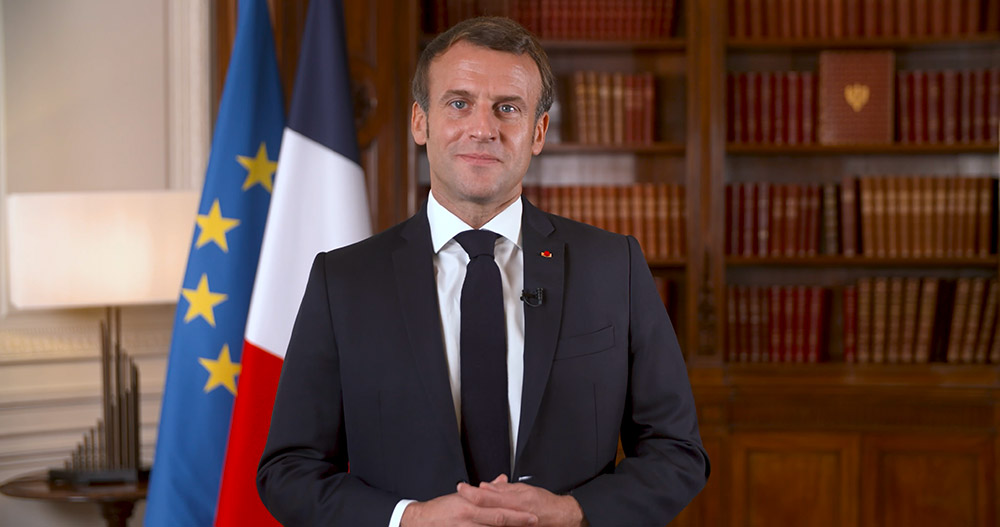 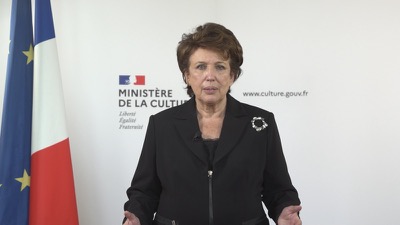 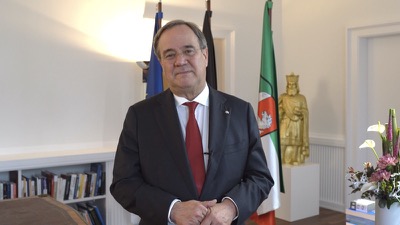 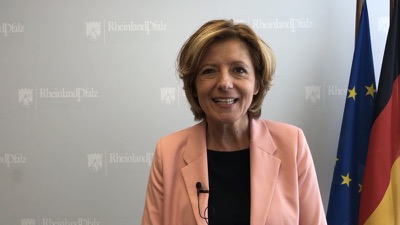 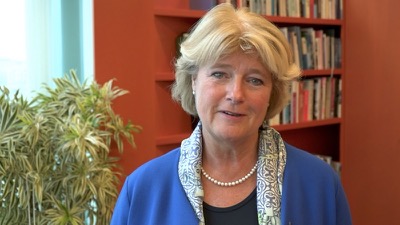 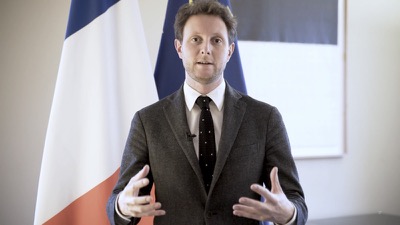 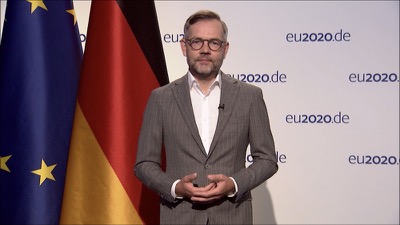 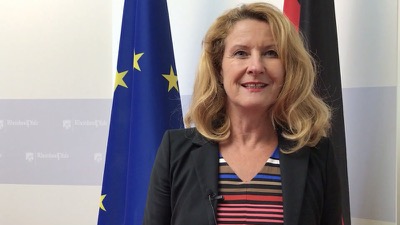 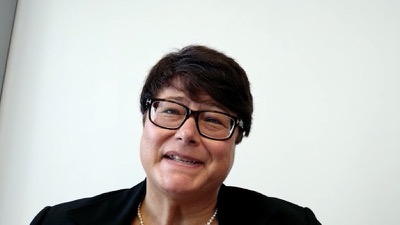 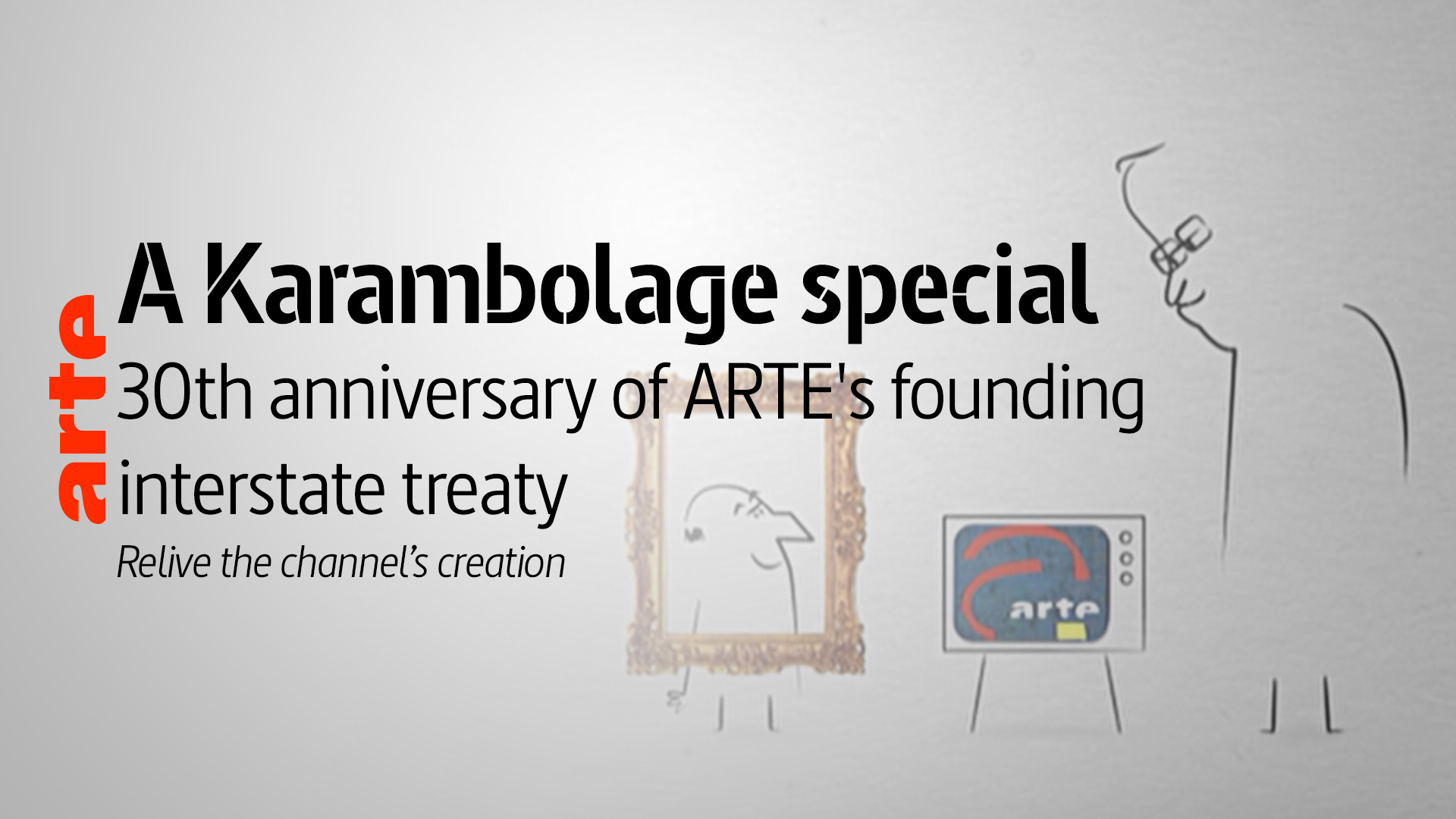 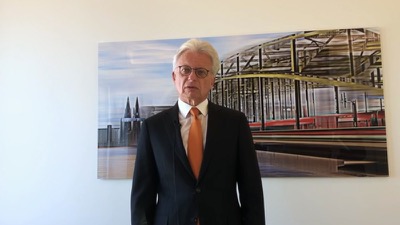 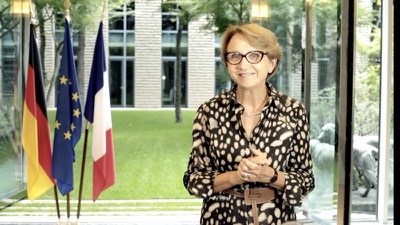 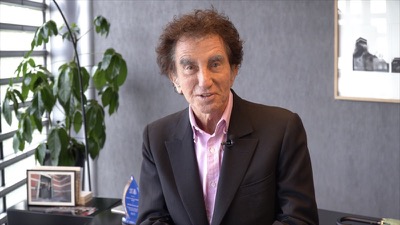 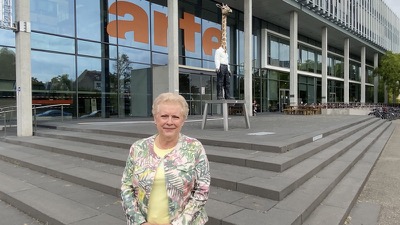 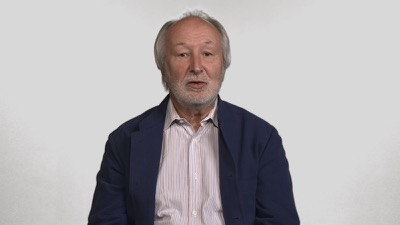 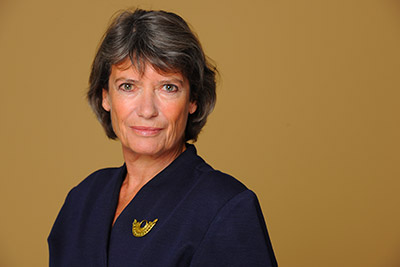 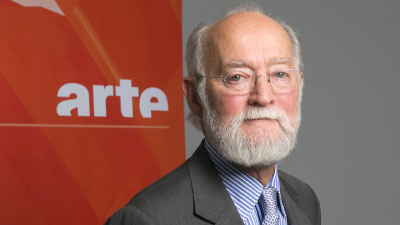 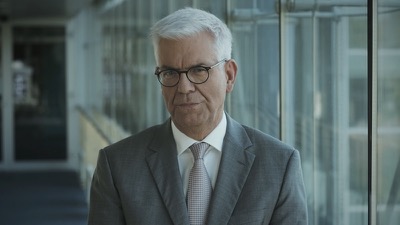 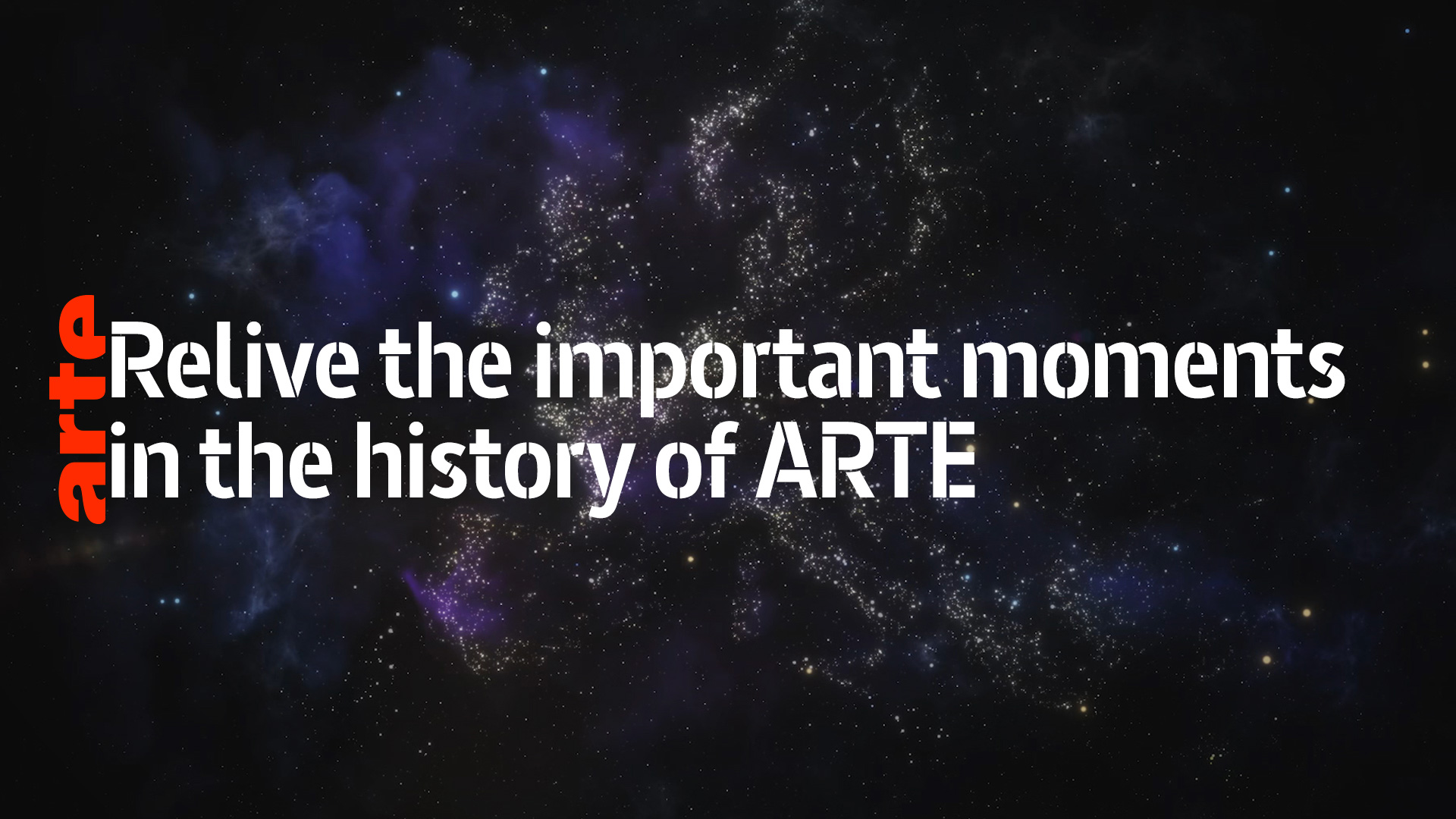 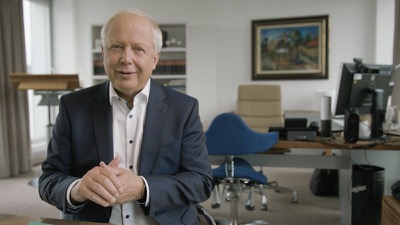 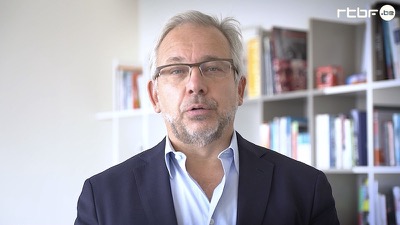 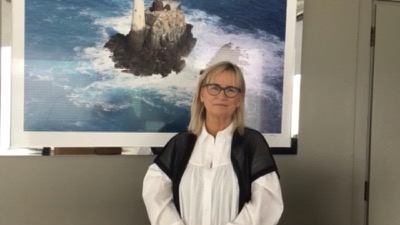 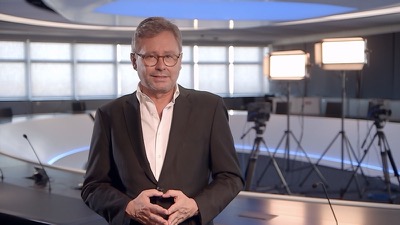 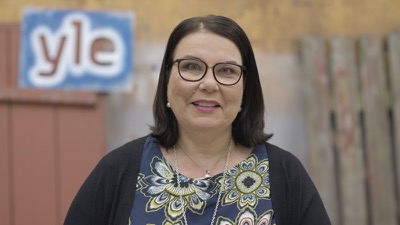 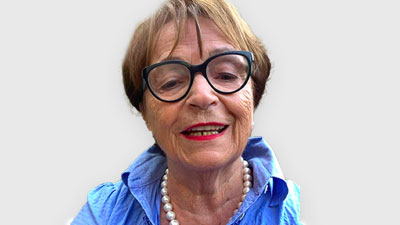 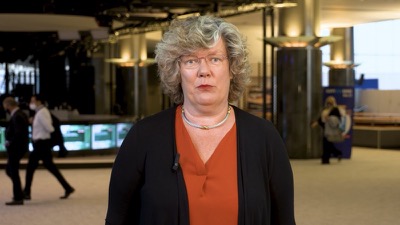